Since starting as a third-grader’s class project in 2008, KFAC’s five campaigns have raised more than $760,000 and distributed every penny to the Ronald McDonald House Charities, American Heart Association’s kids programs, Friends of the Children’s Justice Center of Oahu, and Kapiolani Medical Center’s Neonatal Intensive Care Unit.

In 2008, third grader Nicki Lee had to come up with a community service project for school. Since she loved singing and dancing, she decided to put on a kids charity concert. “My very first concert was held in my living room where I invited some of my friends to perform with me. We ended up raising $1,100 for the Ronald McDonald House Charities,” Nicki says. A few days later when her mom, Cathy Lee, took her to the House to present the money, Nicki got to play with the children and sing for them. The connections she made that day touched her profoundly.

Her second KFAC concert three years later brought together over 50 kids from 9 Oahu schools, led by a 12-kid Board of Directors. Their concert at Aloha Tower Marketplace raised over $10,000 for the American Heart Association’s children’s programs.

Kidz For A Cause’s growth did not stop there. To keep the momentum going after she graduated high school, Nicki came up with a formula of inspiring Kidz to come up with their own small, creative FUNraisers for KFAC’s chosen non-profit. This time 300 students ages 6 to 18, including an unbelievable Board of Directors, held dozens of micro-campaigns including sports clinics, bake sales, concerts, gourmet dinners and much more … and raised over $300,000 for the fragile newborns of Kapiolani Medical Center’s Neonatal Intensive Care Unit.

The following year, Nicki’s last before she graduated high school and left to pursue a degree at Duke University in North Carolina, Kidz expanded to California and using the same formula of Kid-generated micro-campaigns, raised more than $360,000 for the charity where it all began: the Ronald McDonald House Charities.

From North Carolina, Nicki is watching with pride as Kidz continues with a new campaign for 2020. “Wow, what a journey this has been!” she says. “I’m so incredibly proud of not only how much KFAC has raised for non-profits, but also how many kids we were able to introduce to the importance and gratification of giving back.”

These 9th to 12th graders are the mentors, creative force and team leaders behind Kidz For A Cause.

These elementary and middle school students are mentors and leaders to their peers. 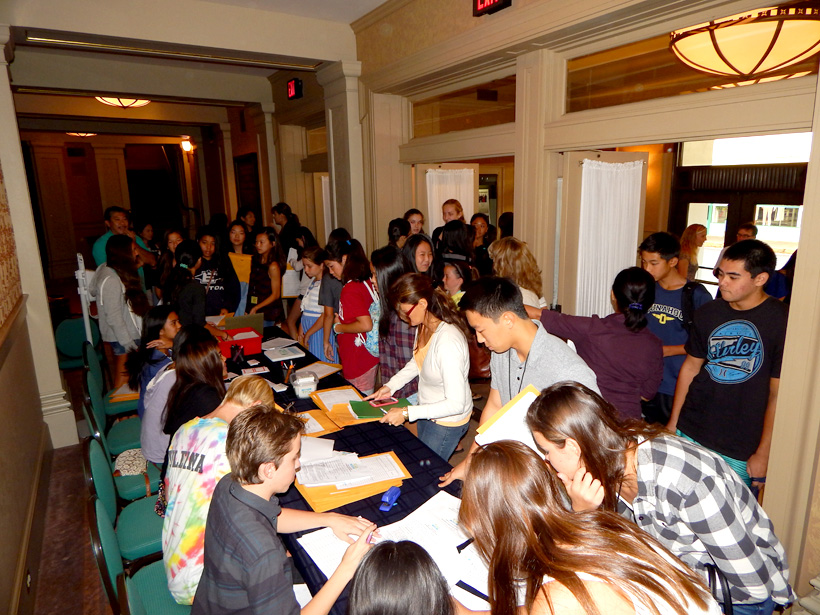 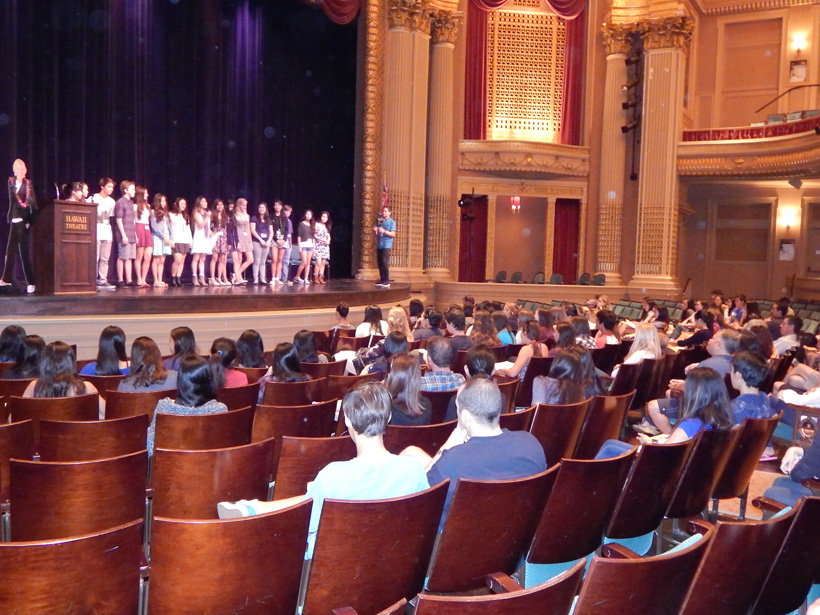